Your position:HOME > NEWS > Air shower is a kind of universal local purification equipment

Air shower is a kind of universal local purification equipment

The clean air blown out of the air shower can remove the dust carried by people, and can effectively block or reduce the dust source into the clean area. At the same time, the two doors of the air shower are electronic interlock, which can play the role of air lock to prevent the unpurified air from entering the clean area. It is a local purification equipment with strong versatility. 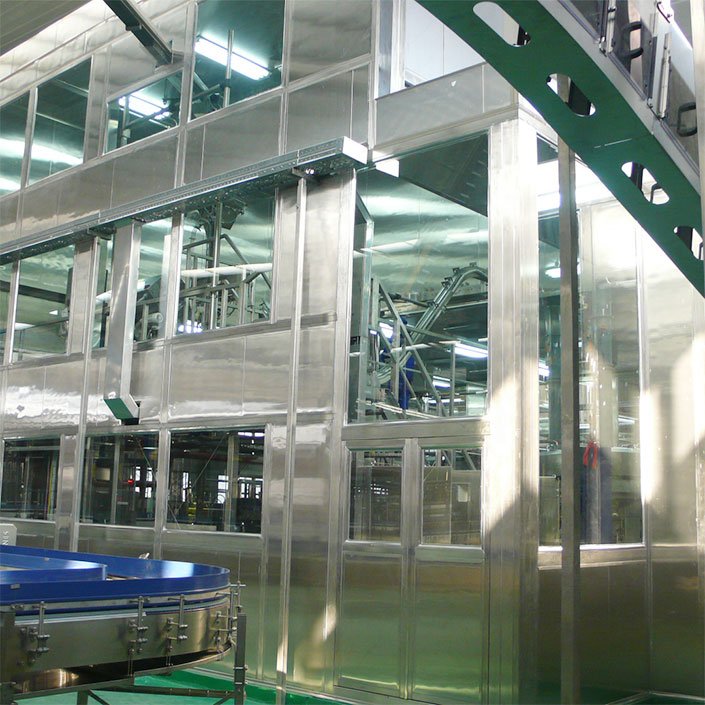 Air shower is a kind of universal local purification equipment, which is installed between clean room and non-clean room. When people and goods want to enter the clean area, they need to be blown by the air shower. The clean air blown out can remove the dust carried by people and goods, and can effectively block or reduce the dust source into the clean area. The front and rear doors of the air shower/cargo shower are electronic interlock, which can also act as an airlock to prevent unpurified air from entering the clean area.

The air shower is generally installed in the washing room, as the passage between the clean room and the non-clean room. So, how should the air shower room be used to play its role? How can maintenance and maintenance make its life longer?

First, the correct use of the air shower

1, before entering the air shower, the personnel should be outside more shoes in the dressing room more shoes or wear shoe covers, in addition to watches, ornaments and other items, wear dust-free clothes, and wash hands, drying, disinfection.

3, the personnel standing in the induction area 360 degrees turn around, in order to blow more thoroughly.

4, the air shower is blowing for 10S(has been set before the factory, the time is adjustable), the blowing is finished, after hearing the intelligent voice prompt, can be pushed out of the door, from the direction of the air shower into the clean workshop.

5, the two doors of the air shower are electronic interlock control, can not be opened at the same time, the end of the shower can not open the door, such as forced open will damage the electronic lock or even the whole door.

1, when the air shower failure, should quickly press the emergency stop switch, turn off the power, and then call the air shower manufacturer sent to check.

2. When the wind speed is found to be small, it should first check whether the surface of the primary air filter is black. If black, it means that the pre-filter holds more dust and increases the resistance, that is, the non-woven fabric in the primary air filter should be removed for cleaning or replacement.

3. When the non-woven fabric is replaced or cleaned, the wind speed can not be increased, which means that the HEPA filter has been blocked, resulting in increased resistance, and the HEPA filter should be replaced.

7, regularly to the door enclosure, so that the electronic lock and its keyhole alignment, lest the lock pin stuck.

8, the use of air shower temperature shall not exceed 50℃, and the use of open fire is strictly prohibited. 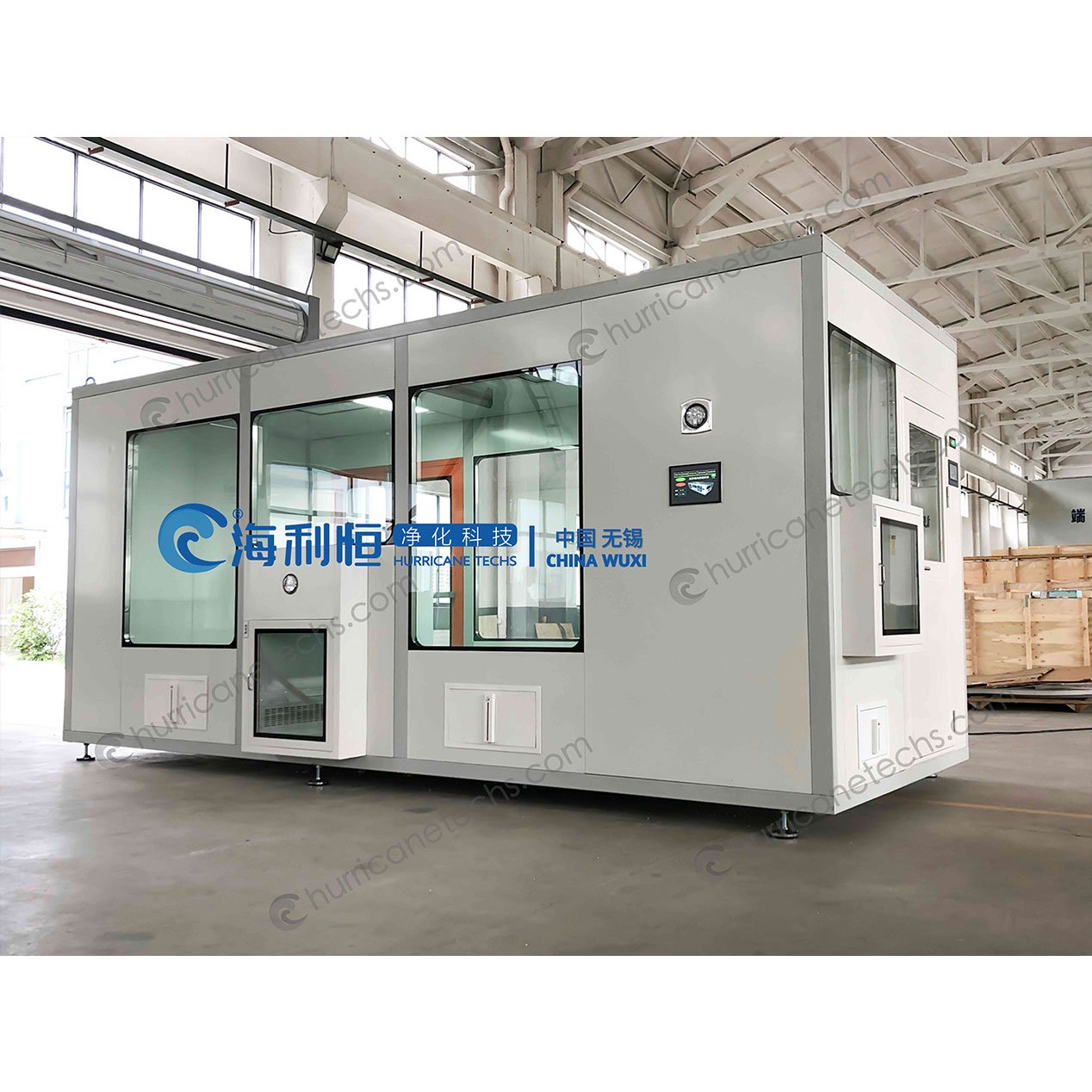 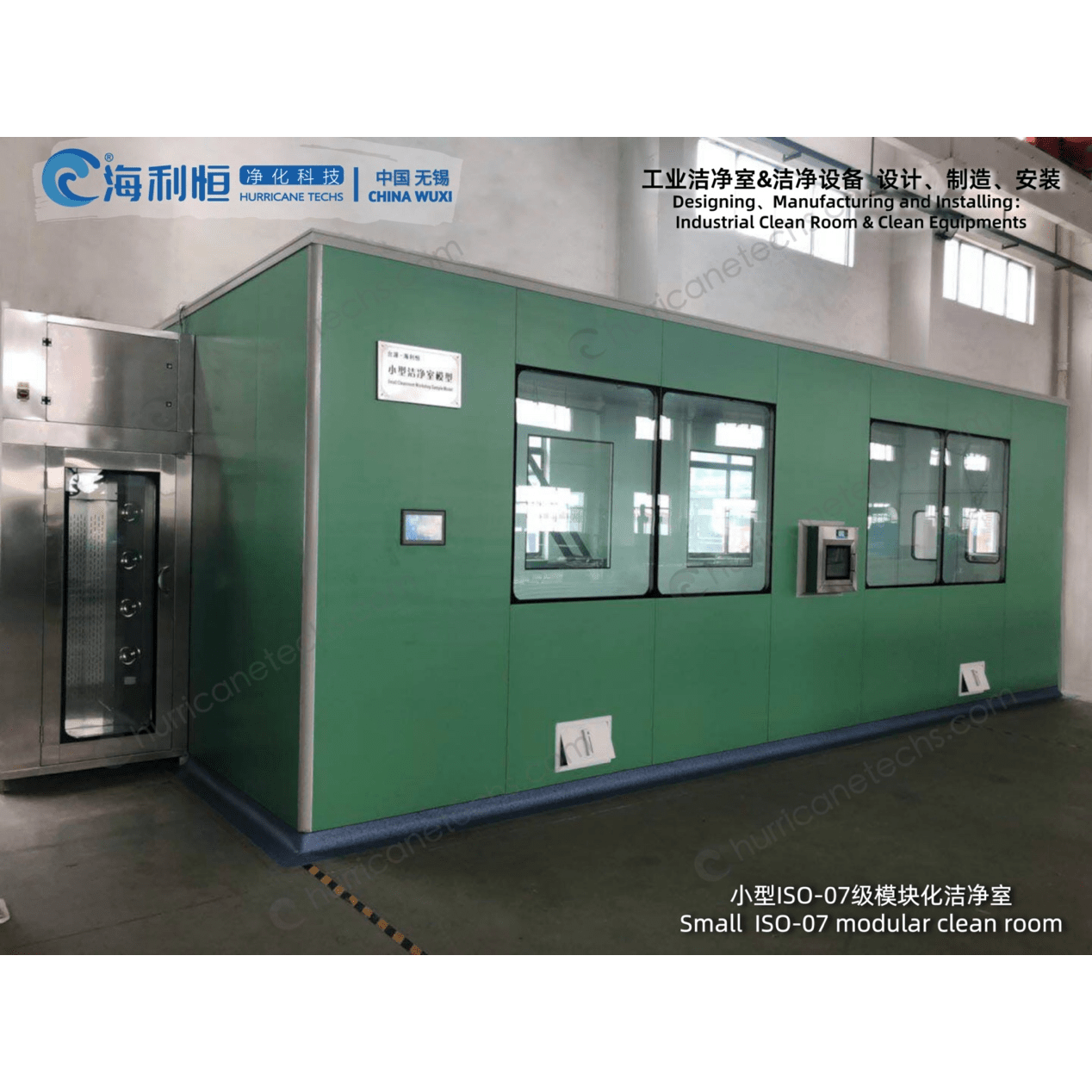 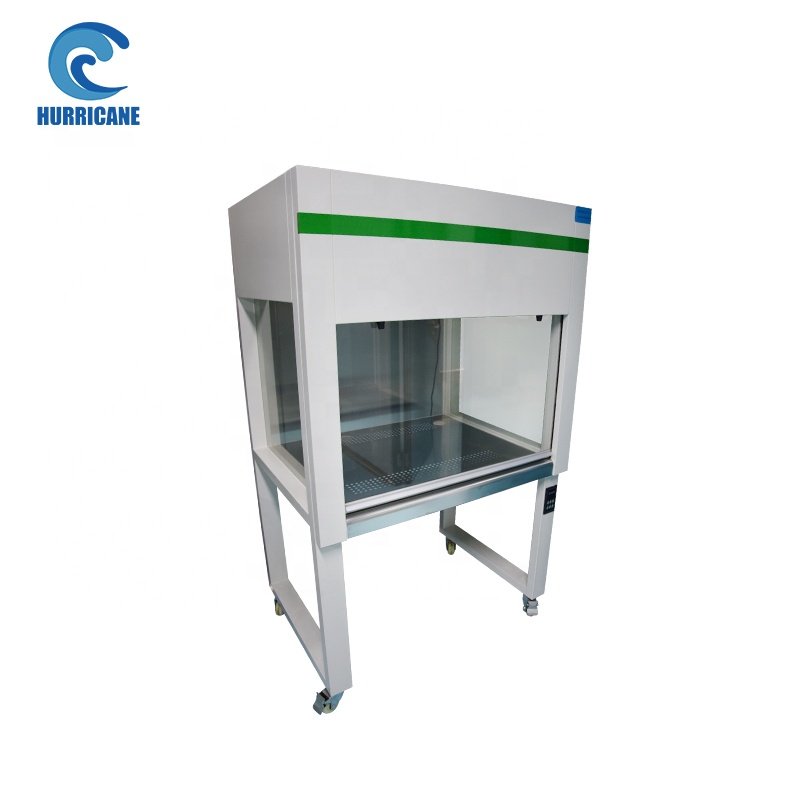